Tiernan is a solo musician from the West Midlands, greater Birmingham. For many artists they can often recall the moment they decided to become a musician but for Tiernan the desire to compose felt innate. Driven by an urge to express himself musically, Tiernan attempted to write music from an early age.

Tiernan formed his first band at the age of six and started writing his first songs around that time.

Tiernan learnt guitar later in life than most, starting lessons at the age of thirteen. As soon as he could play the guitar, Tiernan was writing songs for the instrument and performing them in high school bands.

With his bands Tiernan performed as lead guitarist. He spent the next couple of years performing punk and grunge originals, being heavily inspired by artists such as Alice in Chains, Nirvana and Pearl Jam. Tiernan finished performing with these bands after high school and proceeded on to take a course on Music and Technology at South Staffs college.

Whilst at the college, Tiernan learnt the basics of music production gaining a Distinction, Merit, Merit.

After Tiernan gained enrolment at the University of Wolverhampton.

During his time at University he began his experimentation into music production releasing his first demo in October 2016. Since his first demo Tiernan’s music is in a continuously evolving state, with his early work near unrecognisable. 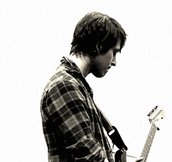 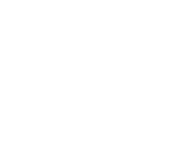